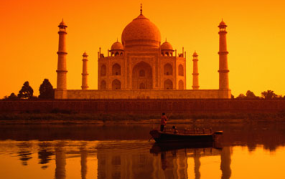 Amongst hundreds of well-known poets from India, very few have prevailed in our hearts across several generations, through their lyrics, words and music composition.

Music has always been a key part of the culture in India, especially in West Bengal. This passion for music and singing spreads across to Bangladesh and all of the nation's neighbouring countries, bringing people together in appreciation of one thing: soul-touching music.

In this section we give you a basic introduction to the most popular poets and composers of Bengal, including Rabindranath Tagore (also known as Tagore or Robi Thakkur), the Bengali poet who composed the national anthems for both India and Bangladesh, who composed thousands of songs since his childhood. Rabindrasangeet is still probably the most popular form of Bengali songs in today's day and age.

Kazi Nazrul Islam (also known as Nazrul), was a key poet, musician and national activist since the times of India's Independence. He published 800 songs between 1928 and 1935 including 600 classical raagas. Till date, his music has remained in the world of Indian classical music as Nazrulgeeti.

Other popular music composers include Atul Prasad Sen, D.L. Roy and Rajanikanta Sen - and with their unique and individual styles of music, we can enjoy a variety of genres of Bengali music based on hundreds of raagas.

At Raagini we base your voice training and build on your knowledge of compositions by these renowned poets, with each song based on different raagas through Rabindrasangeet to Nazrul Geeti, Atul Prasadi and even some modern Adhunik songs. 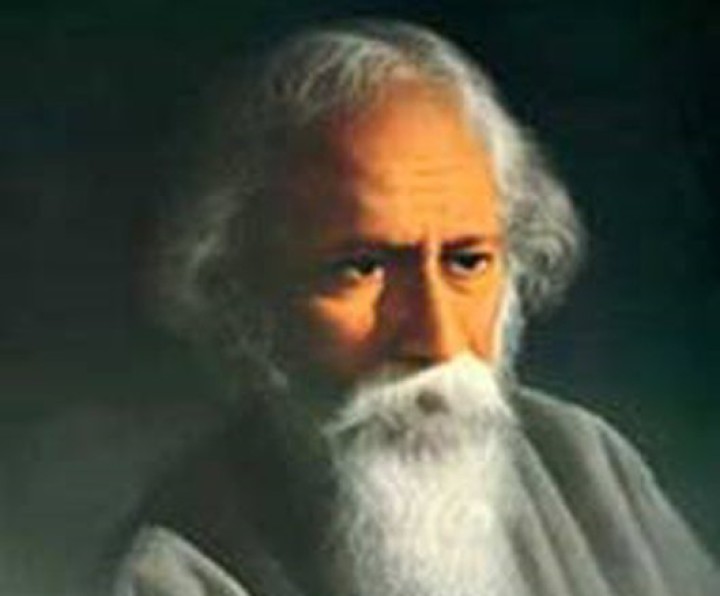 Rabindranath Tagore (also known as Tagore or Robi Thakkur), is undoubtedly the most famous Bengali poet till date. He has composed thousands of songs ever since he was 8 years old, including the national anthems of both India as well as Bangladesh.

Tagore was the first non-European to win a Nobel Prize in 1913* for Literature and he played a key part in bringing out the best of Indian culture to the Western world. 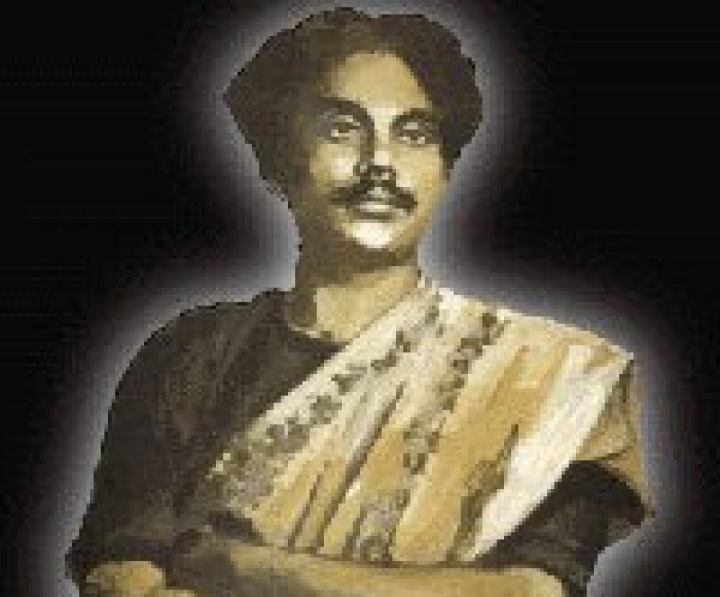 A key poet, musician and national activist since the times of India's Independence, Kazi Nazrul Islam, also known as the “Rebel Poet” (Bidrohi Kobi) had published 800 songs between 1928 and 1935 including 600 classical raagas. He was loved and criticized for years for his freedom of expression, yet his music has prevailed in the world of Indian classical music as Nazrulgeeti. 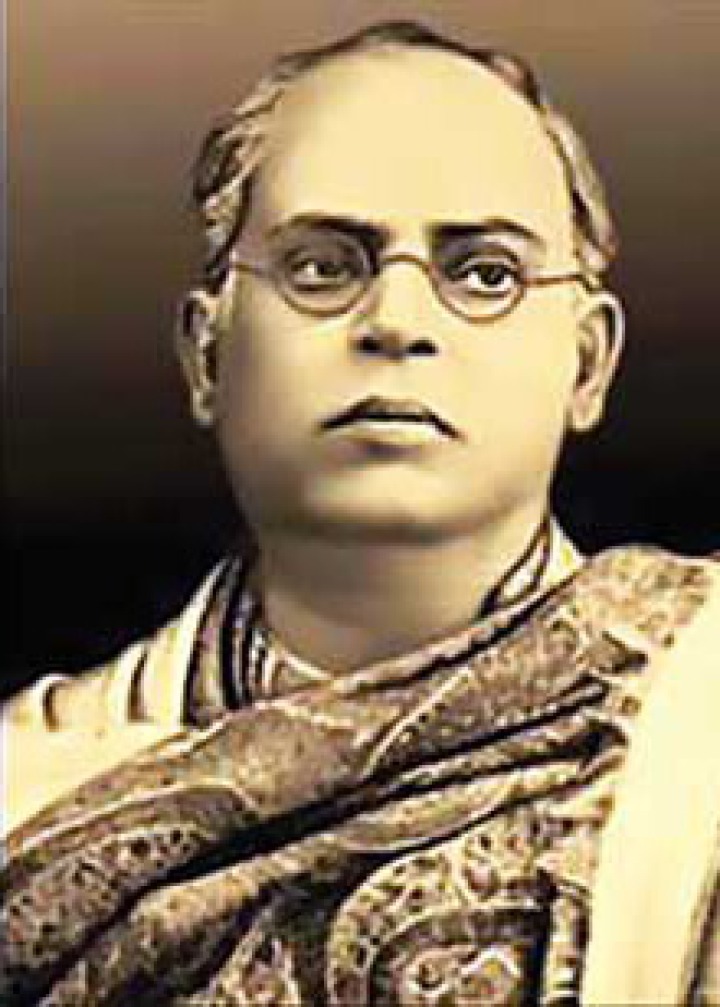 Dwijendralal Roy, also known as D.L. Roy was well known for writing over 500 Nationalist plays and songs. Coming from a well-off family, in contrast to Rajanikanta Sen, Dwijendralal studied in England with a scholarship, published letters in India, Bangladesh and England. 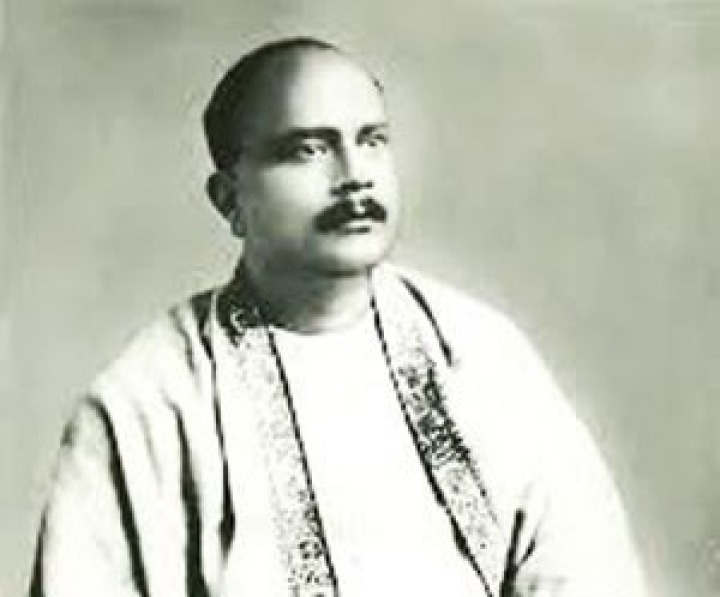 Atulprasad was one of Rabindranath Tagore’s few close friends, although he was almost ten years younger than Tagore.

A qualified lawyer, qualified in Kolkata, India, Atulprasad was actually born in Dhaka, Bangladesh, where he was raised by his grandfather from his mother’s side.

Atulprasad was introduced to the world of music due to his grandfather. 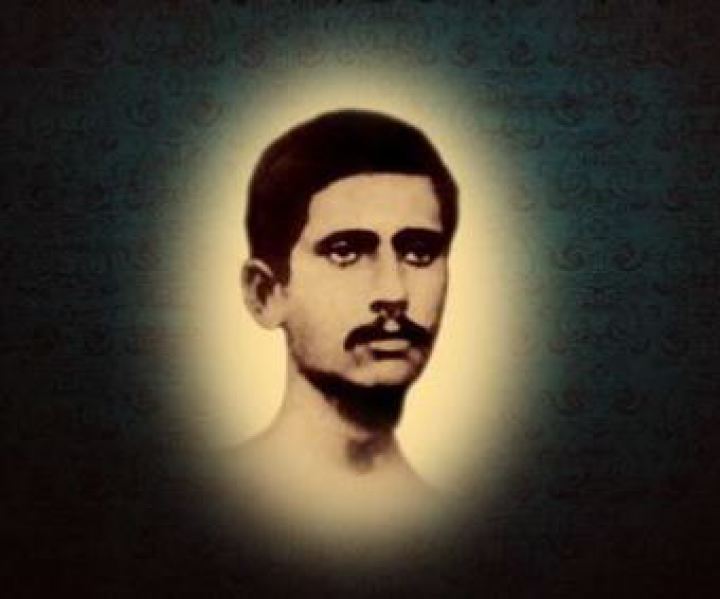 As a poet well known in India and Bangladesh for his patriotic and devotional compositions, 'Rajani', also known as 'Kantakabi', used his intelligence from a very young age to learn Sanskrit, compose music and poems that were used at numerous events. Despite being in poverty for most of his life, he was dedicated to his education and music. 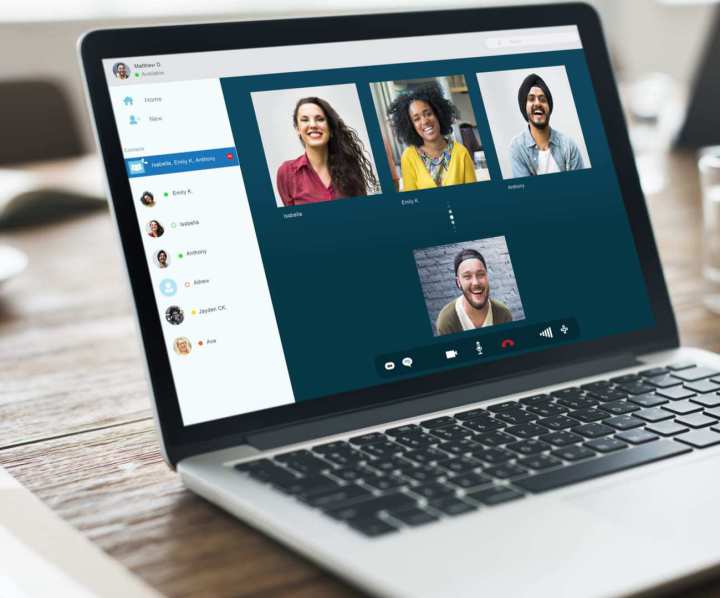 If you would like to learn more about these poets and their music and how to sing their songs, visit our contact page to find out more.